REDD+ in the Green Hills of Africa

By TC
April 6, 2021
The Chyulu Hills in southern Kenya are believed to be the inspiration for Hemingway’s Green Hills of Africa. Nestled in the shadow of Mount Kilimanjaro and rising from the lower lying savannah and woodlands, the hills are capped by a lush tropical cloud forest. Home to the proud Maasai, Kenya’s traditional pastoralists on one side and the Kamba, originally hunters and gatherers but now largely agriculturalists on the other, the Chyulus are also a critical wildlife corridor linking a mosaic of  protected areas and community lands stretching over 30,000 sq km that together make up one of Kenya’s three great remaining large wildlife landscapes that supports the largest population of elephants in the country, a critical refuge for black rhinos, and the full variety of East Africa’s most iconic and charismatic species. The Chyulu Hills are also a vital watershed that supplies nearly one third of the water for Mombasa, Kenya’s second largest city. 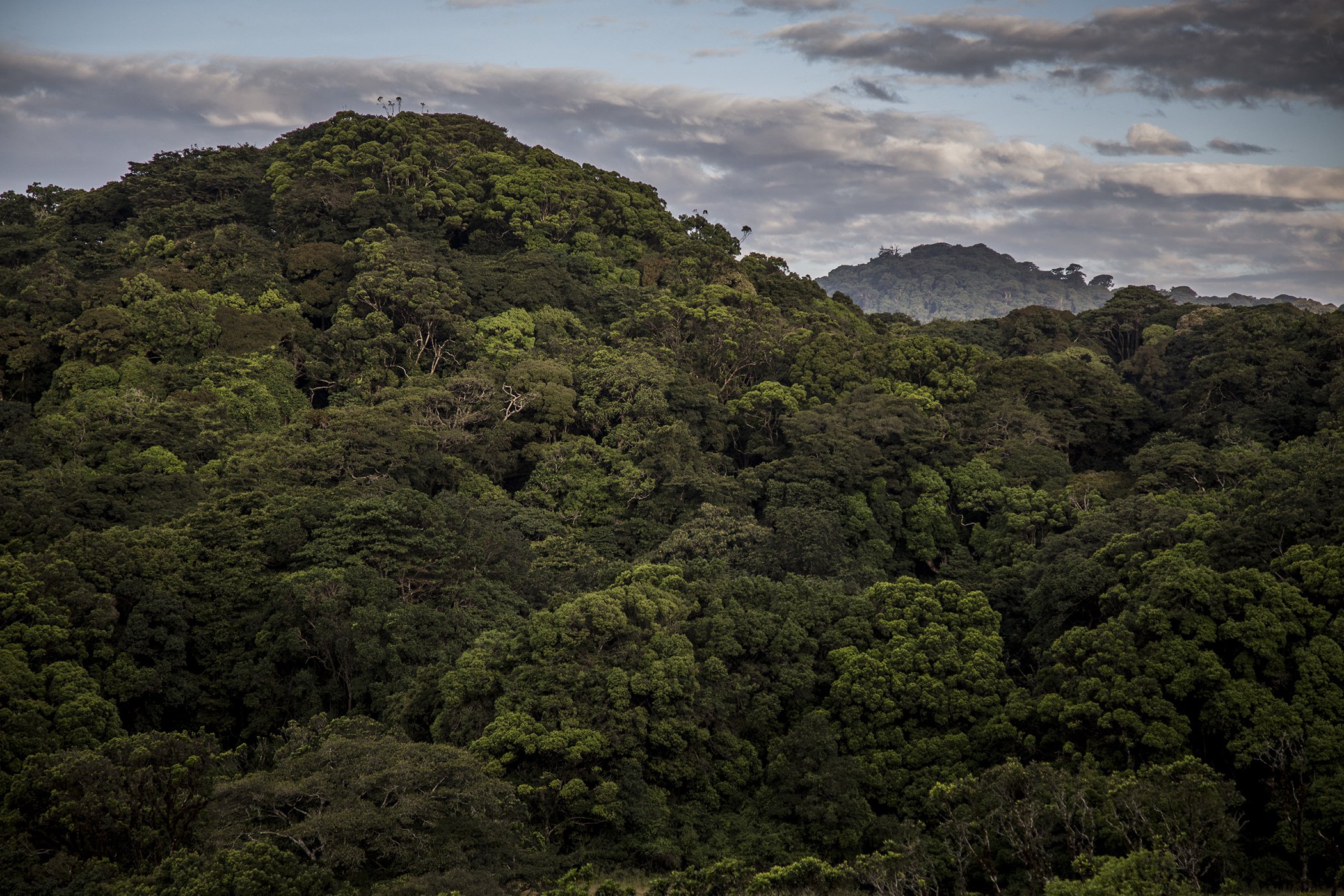 In the last seven years a consortium of local organisations have come together to develop the Chyulu Hills REDD+ Project. The REDD+ mechanism was designed to address three of the great challenges facing the future of our planet: the climate change catastrophe; the evolving 6th great extinction of species and unravelling of our life support system; and the reduction of poverty and lack of opportunity for local communities in developing countries. The realisation that forests, the great reservoirs of terrestrial carbon and biodiversity, are being lost at a horrifying rate and that this is driven by short-term economic gain, produced the simple notion that reversing this trend required making the preservation of existing forest economically attractive. To make living forest preservation more valuable than their destruction. 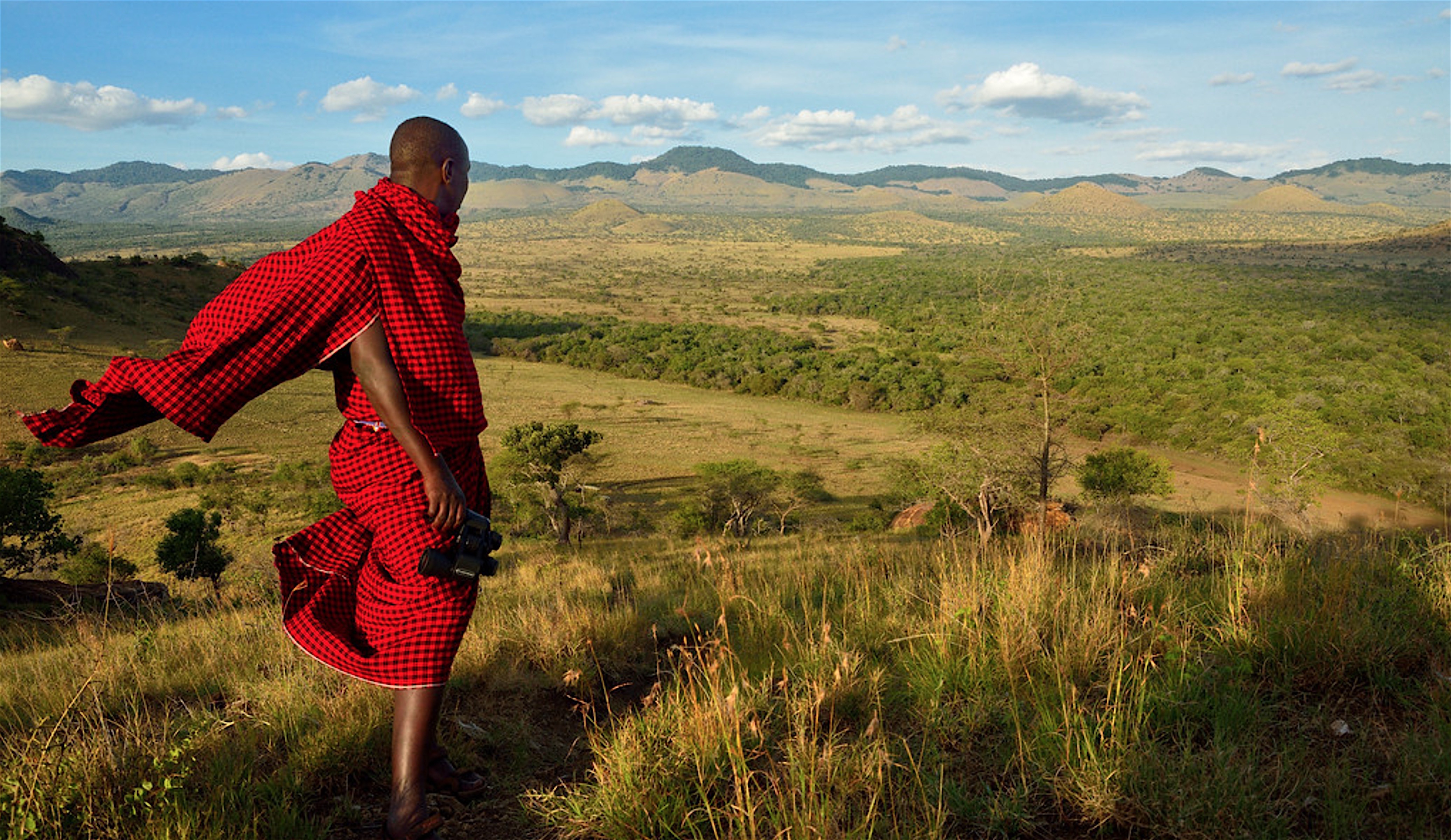 In 2017, after five or more years of development, The Chyulu Hills REDD+ Project started selling its Climate Conservation and Community Carbon. Although sales were slow at first, the rapidly growing awareness of the threat of climate change by the international community, governments, companies and concerned citizens is leading to an upsurge in the demand for using REDD+ credits as an essential part of addressing the climate change challenge. The project was built on the idea of diversifying the sources of income for conservation and in 2020 the necessity of this strategy became self-evident when the COVID plague hit the world and Kenya’s traditional sources of conservation finance were decimated as international travel and tourism collapsed and many charities saw their fundraising in steep decline. In spite of this, 2020 was the best year for sales of carbon credits by the Chyulu Hills REDD+ Project and that income has been a lifeline. Even in the face of the pandemic, the REDD+ Project has enabled the continued employment and deployment of over 100 wildlife and forest rangers, a new ranger base and 4WD vehicle for the national park, mobile phones digital radios, and field rations; fire-fighting equipment, and training; education support through bursaries and scholarships for nearly 500 school students; employment of new teachers, school supplies, new school infrastructure such as teacher accommodation, latrines, water tanks, and a safety fence; borehole and solar-powered pump installation; support for women and other vulnerable community groups; tree planting; and over 500 beehives, beekeeping equipment, and training to support community group enterprise development.

For the forests, wildlife, and communities of the Chyulus landscape, REDD+ is providing real assistance and crucial funding to abate climate change, protect endangered species, help local communities and preserve a critical watershed.