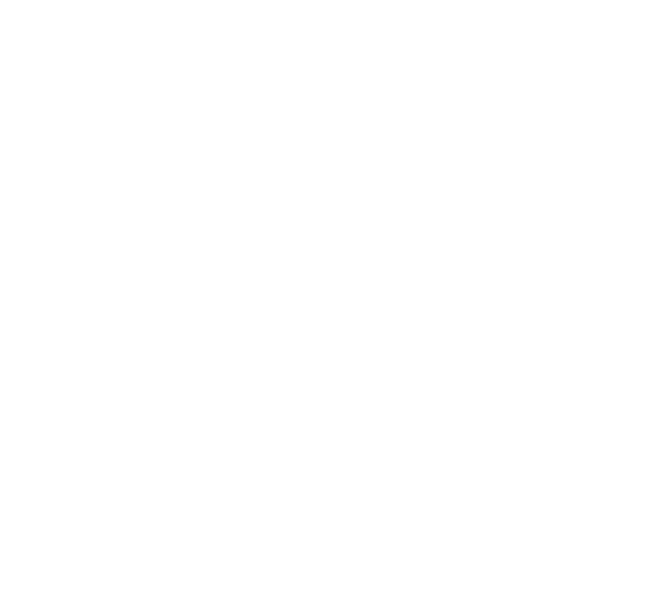 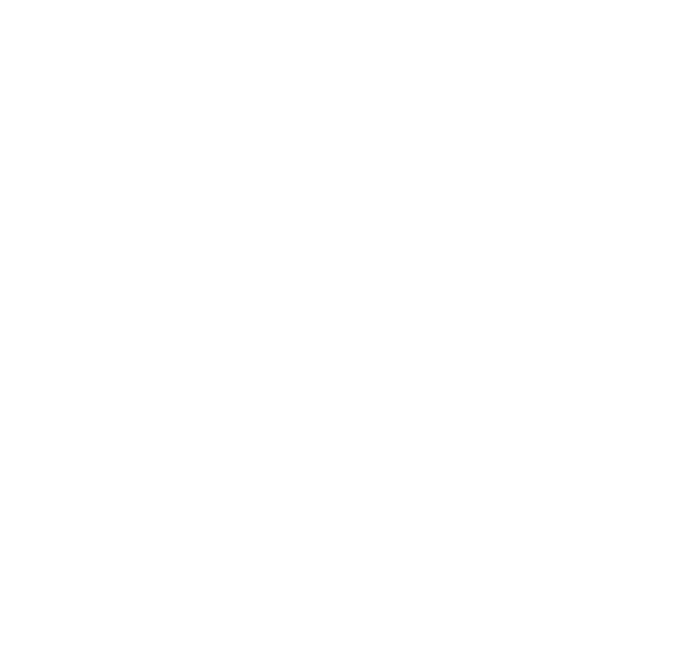 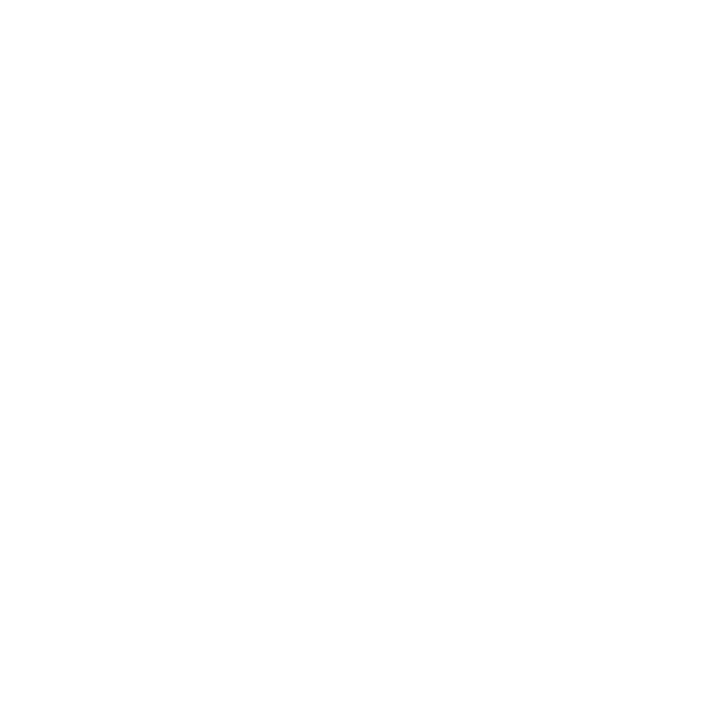 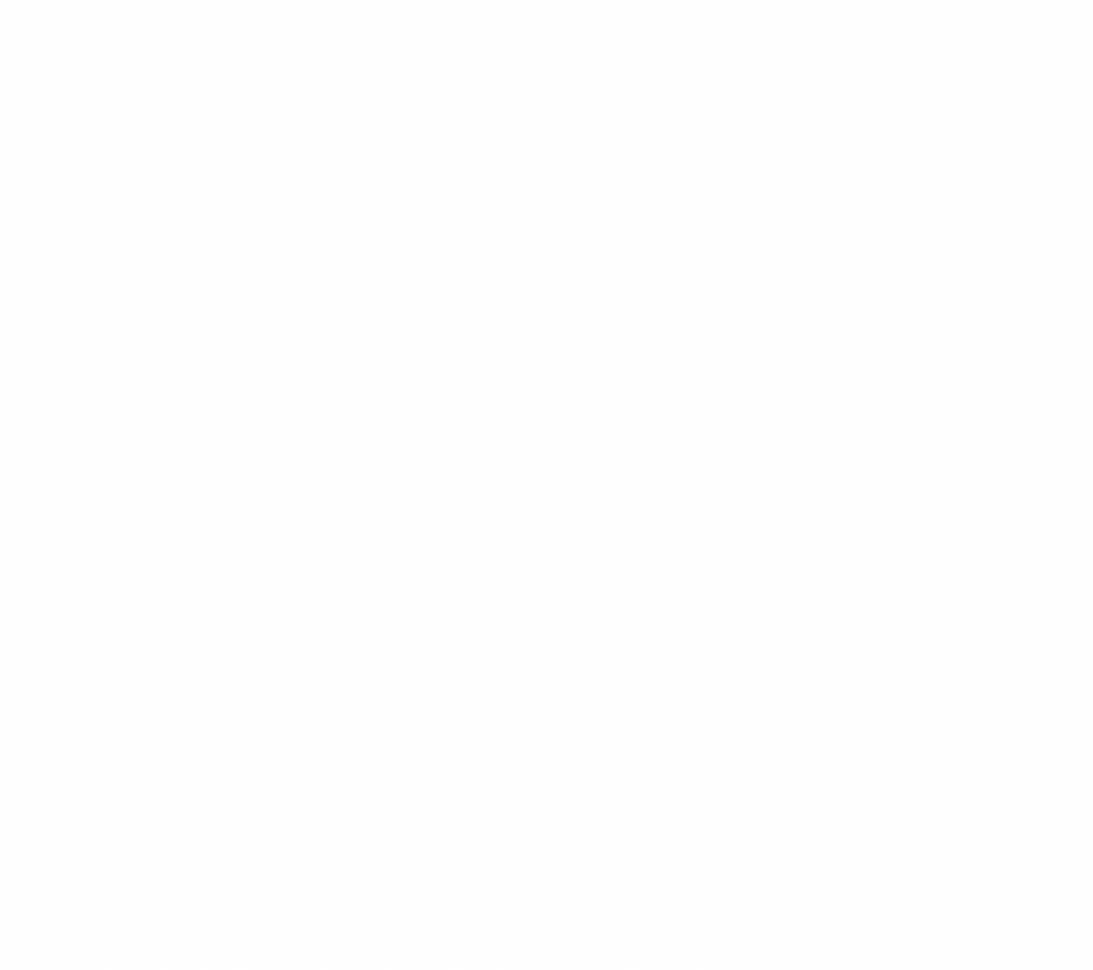 MWCT operates a comprehensive lion tracking program as part of our species research that employs local Maasai to research and protect this most important population of lions. The Kuku Lions have provided unique and valuable data on lions that MWCT shares with it regional and international partners as we all work together to save this precious species.

The Maasai have had a long history living with lions. To the Maasai, there is nothing is more valuable to their family’s survival than a cow. In the past, when a cow was killed, the Maasai Warriors would organize a lion hunt, to kill the lion as retaliation to it killing the cow. Now, thanks to MWCT’s programs, that cultural tradition of killing lions is transforming to one of saving lions. By knowing more about the lions, MWCT can then impart the information to the community to ultimately reduce human/wildlife conflict.

The lions of Kuku Group Ranch are notoriously shy and tricky. It took our team months to find them and collar them. This is why we have limited photos, and why the information we receive from their collars is so very important. With greater understanding of the lions’ behavior, we are better equipped to protect them in Kuku and beyond. MWCT is a key part of an international consortium of lion researchers, and any information on this rarely spotted population of lions helps all that study lions. When you sponsor a lion, you are helping the lions, the community and so much more!

Lion hunting forms an integral part of Maasai culture. Traditionally young Maasai warriors will kill a lion to prove their manhood and protect the livestock of their pastoral community.

However, lion populations across Africa are declining rapidly due to the loss, degradation and fragmentation of suitable lion habitat, depletion of natural prey base as a result of poaching as well as retaliatory killing of lions due to human wildlife conflict.  Even in Kenya, well known for its splendid wildlife, lion numbers have been decreasing rapidly. In the early 1990’s Kenya had 7000 lions and a survey (2009) conducted by Kenya Wildlife Serivce showed that there are just over 2000 lions remaining.

For this reason MWCT engages the young Maasai warriors through education and employment to protect lions instead of killing them. 15 young Maasai warriors have been employed as Simba Scouts (Simba meaning lion in Swahili) as part of our species research efforts, to monitor the lions and protect them on Kuku Group Ranch. As for their important position in the Maasai society, they are the best advocates for lion conservation and in the best position to convince their age mates not to kill lions and tell them about the advantages of conserving lions i.e. Revenue from tourism. Furthermore, the lions provide employment to the Maasai community at MWCT and the ecotourism lodge Campi ya Kanzi.

Currently, 7 lions are collared on Kuku Group Ranch. These collars help the Simba Scouts to track the lions and protect them by informing the community about their presence in grazing areas and avoid livestock predation that may lead to conflict and the retaliatory killing of lions. Furthermore, these collars provide us with valuable information about lion behavior and movements on community land and allow MWCT to better protect lions and their habitat on Kuku Group Ranch.

Support the Lions of Kuku