HOW DAVID AND ONE OF OUR VERIFICATION OFFICERS STOPPED A POTENTIAL RETALIATION:

“It was around 630 in the evening when I was at home after a long day at work. I heard women from a nearby village yelling for help. I went to see what they were yelling about and and learned that one of our recently collared lioness’, Naisola was involved in a conflict where she killed one cow and injured another cow. I then went out on my MWCT motorbike and tried to talk to the Morans (young Maasai Warriors) to not retaliate. I was already with one of our verification officers that day and we both decided to leave the motorbikes and proceed on foot after some time searching. At around 8pm, we went to the carcass and found that a lion was there and also s few hyenas lurking at a distance. One of the Morans saw the lion and shouted, “Nele Nele!” which means “it’s here it’s here!” – So I started to yell with the VO to hopefully confuse the Morans and to hopefully scare the lions to run away. Fortunately, Naisola and her sister disappeared into the dark bushes and we sat with the Morans and settled an agreement that they would not retaliate against Naisola. One other challenge we faced was that there was a herd of elephants that were nearby and blocked us from coming back to the village. We ended up getting home really late waiting for the elephants to pass but overall it was a successful evening!” 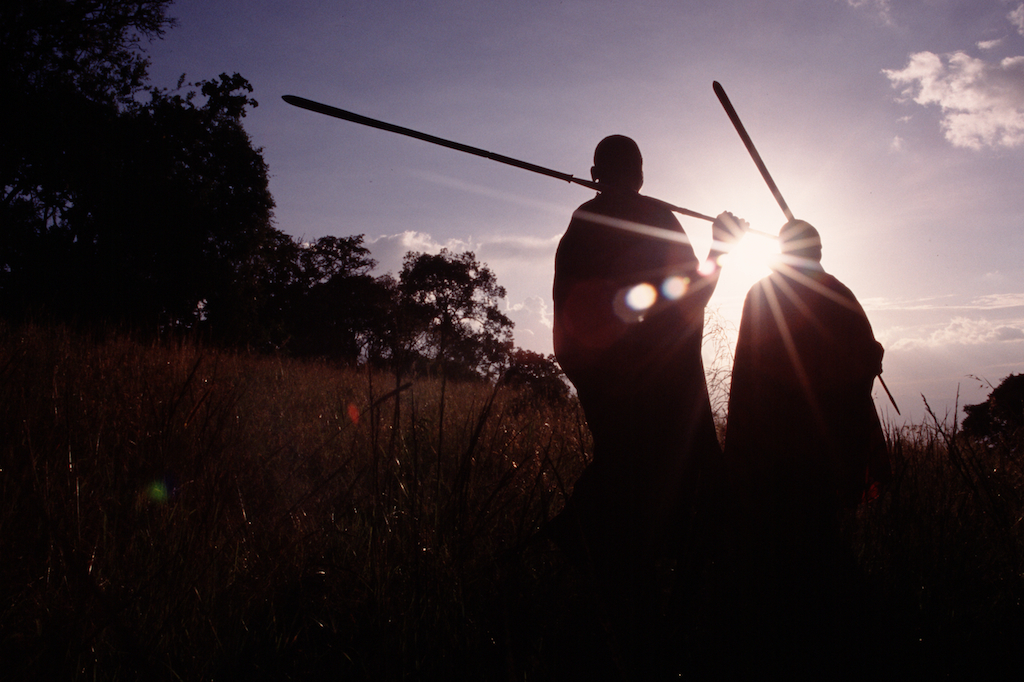