HOW A LITTLE MISDIRECTION SAVED NELUAI:

Our Maasai warrior and Simba Scouts Co-ordinator, David Kanai shares his experience of an afternoon-evening in the field when he had to strategically misguide the morans wanting to hunt one of our collared lions:

“It was a normal afternoon at the Trust. Until we I was called by a member of the community that there was a lion hunt in Iltilal, because there was no vehicle free or around to use, i hopped on my motobike! Before I got out, I was trying to call around the MWCT staff and rangers who are in the field.I got the moran chief who was herding at the time near Longido, I asked him if he can assist in stopping the warriors in going for a lion hunt. I met up with him along the way and I gave him a lift and proceeded to where the Morans were. We arrived and we got the group of morans looking into the direction of the lava which is where the lion was, and because I knew it was one of our collared lions i went out with a telemetry device just to confirm my assumption. Earlier that day, as I always do every morning, I checked where all of our collared lions are located and inform our Simba Scouts to visit certain areas and inform herders that there are lions around those areas. However, I later learned that there was one herder who did not get the message because he was not in the area when the Simba Scouts passed out the information. I went to the top of the hill where the cows were killed and I used the telemetry to track the lion, Neluai and it gave me the exact direction of where she was.

I decided to trick the Morans by going up to the hill with a few of them and told them I would help direct them to the location of the lion so that we can scare the lion together. The information that I gave them directed them to the complete opposite of where Neluai was so that it gave her a chance to escape them, which was me plan from the beginning. During this time, I stayed with the Moran for a few hours inside the lava trying to keep them near me and away from Neluai – to a point that they became very tired and sleepy as we stayed there well into the evening. Eventually, they asked me to contact other MWCT staff to help gather the cows they had lost and drive the meat to their home to be slaughtered. We ended up slaughtering the cows on site after we finished verification of the incidents.

Neluai was safe and was able to escape deeper inside the lava, in the opposite direction of where I was keeping the Morans busy.”

Below is a photo of Simba Scout Co-ordinator, David Kanai & our collared lion, Neluai: 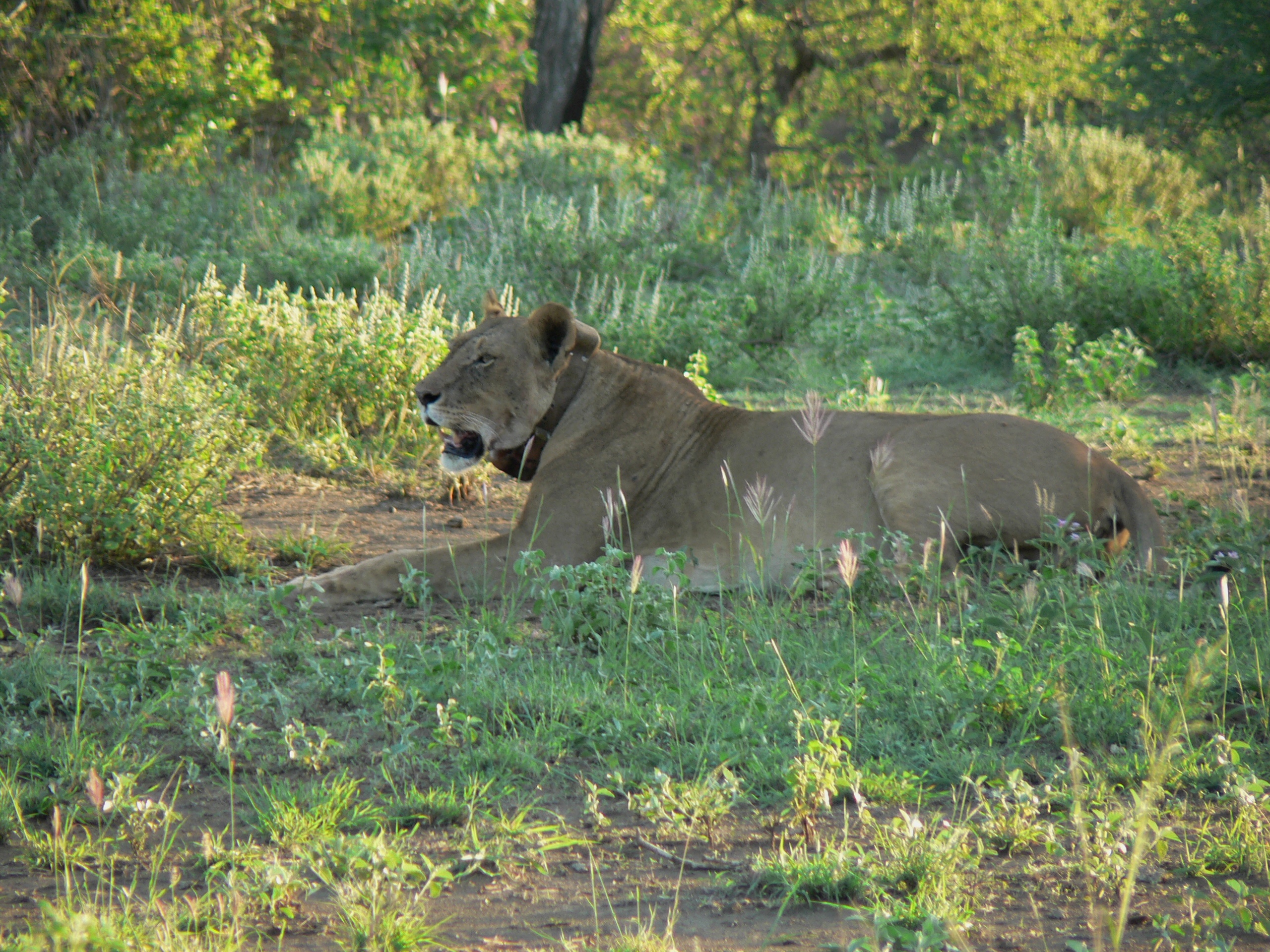 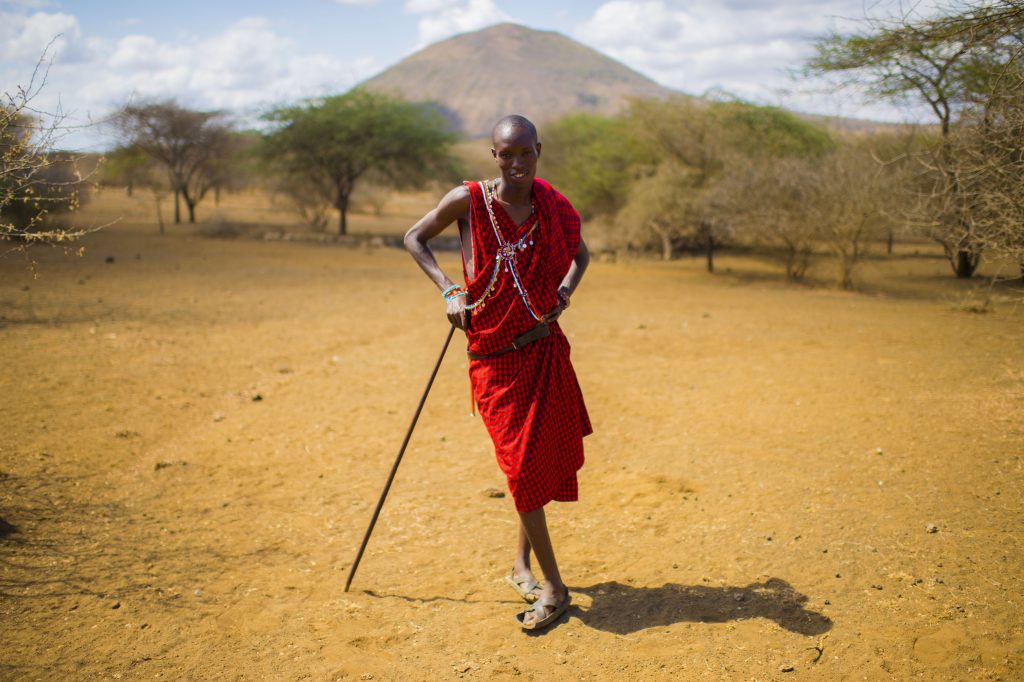