If you haven’t read our article on our breakdown of how CITES works you can read it by clicking:
All things CITES and CoP17.

In more recent news, the 183 parties (countries) participating in this year’s 17th CoP (Conference of the Parties) have failed to agree on the complete ban of International Trade of African Lions – from bones, skins, teeth to trophy heads. The conference has made some great strides with other wildlife such as the Rhino, Elephant and all 8 species of Pangolin – however it seems that the African Lion had missed out on this opportunity. 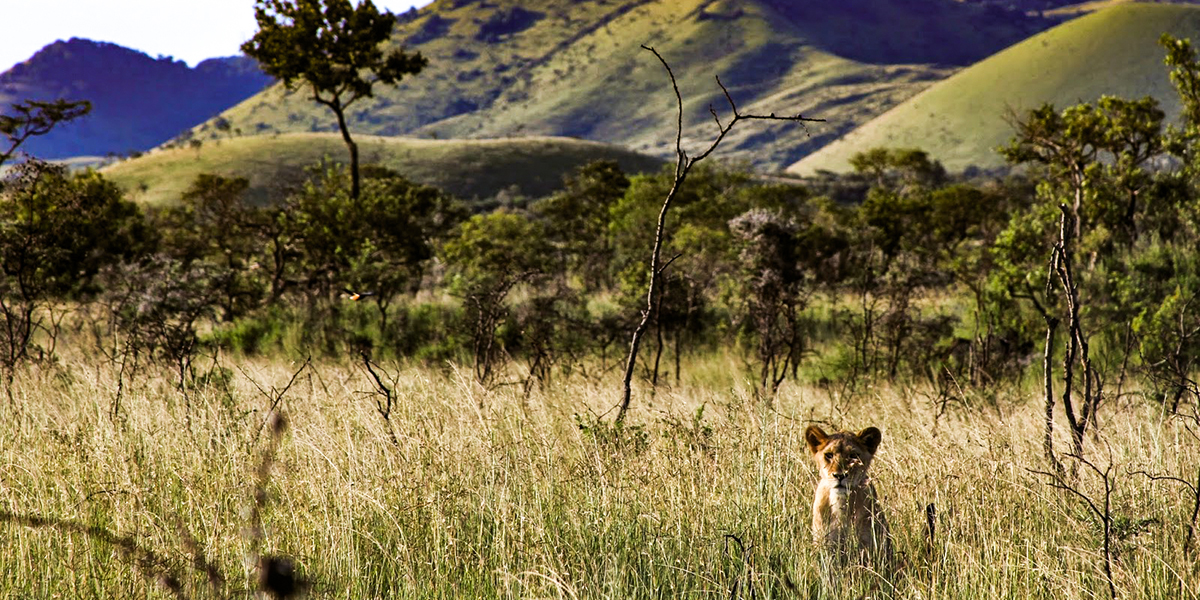 During the conference, 10 African range countries rallied together to submit the proposal for African Lions to be moved from Appendix II to Appendix I – this would ultimately provide African Lions with maximum global protection from all international commercial trade.

Unfortunately – this did not happen.

After the proposal was held on standby due to a voting bloc, a compromise agreement was set so that only the trade in bones, teeth and claws from wild lions were banned. However, any of those parts coming from captive-bred lions are still legally allowed to be sold. This leaves the African Lion to remain listed in Appendix II. There were some pro-trophy and pro-hunting parties capable of intervening the voting bloc as well.

“Zimbabwe has argued strongly for a legal trade in lions and its CITES delegate said living with lions poses serious hardships for communities, as cattle and sometimes people can be killed by them. “The coexistence of people and lions can only be protected by putting a value on lions,” the delegate said, “through eco-tourism and sport hunting, with the money ploughed back into conservation.” – theguardian

Although a ban on the trade for the parts of wild lions is good – this does not actually aid in the overall problem. Captive-bred lions (mainly in South Africa) are still being killed and bred to feed a global and lucrative lion bone market and creates a chance for other countries to open lion farming facilities. The existence of these bone markets perpetuate a demand and gives an opportunity for laundering parts from poached lions in the wild.

The upside to this diluted proposal agreement is that South Africa is obligated to establish an annual export quota for trade in lion parts from its captive breeding operations – which can help monitor the current legal market.

“Tsekedi Khama, environment minister in Botswana, which backed a total ban, said: “It would be a very, very sad day when we are not able to show our children’s children what a lion looks like because they have been hunted into extinction or because we traded their body parts into extinction, and that we have taken no responsibility in managing the situation.” – theguardian

According to the most recent statistics, there are 20,000 or so left in the wild with populations declining due to retaliatory killing from human-lion conflict, habitat loss, and unsustainable trophy hunting – there is no excuse for the CITES parties allowing the lion bone trade to continue which will most likely grow over the next few years.

“Any legal big cat bone trade gives the opportunity for traffickers to pass off illegal wild bones as legitimate. – theguardian

Let’s hope that for the next CoP summit, the parties are able to come together and realize the real threat these animals face and provide significant protection before it’s too late.