It may not be the clearest picture given the darkness of the early hour – but MWCT is excited to have finally captured the elusive Cheetah we’ve seen a few times around camp, taking a drink from our watering hole just the other morning. 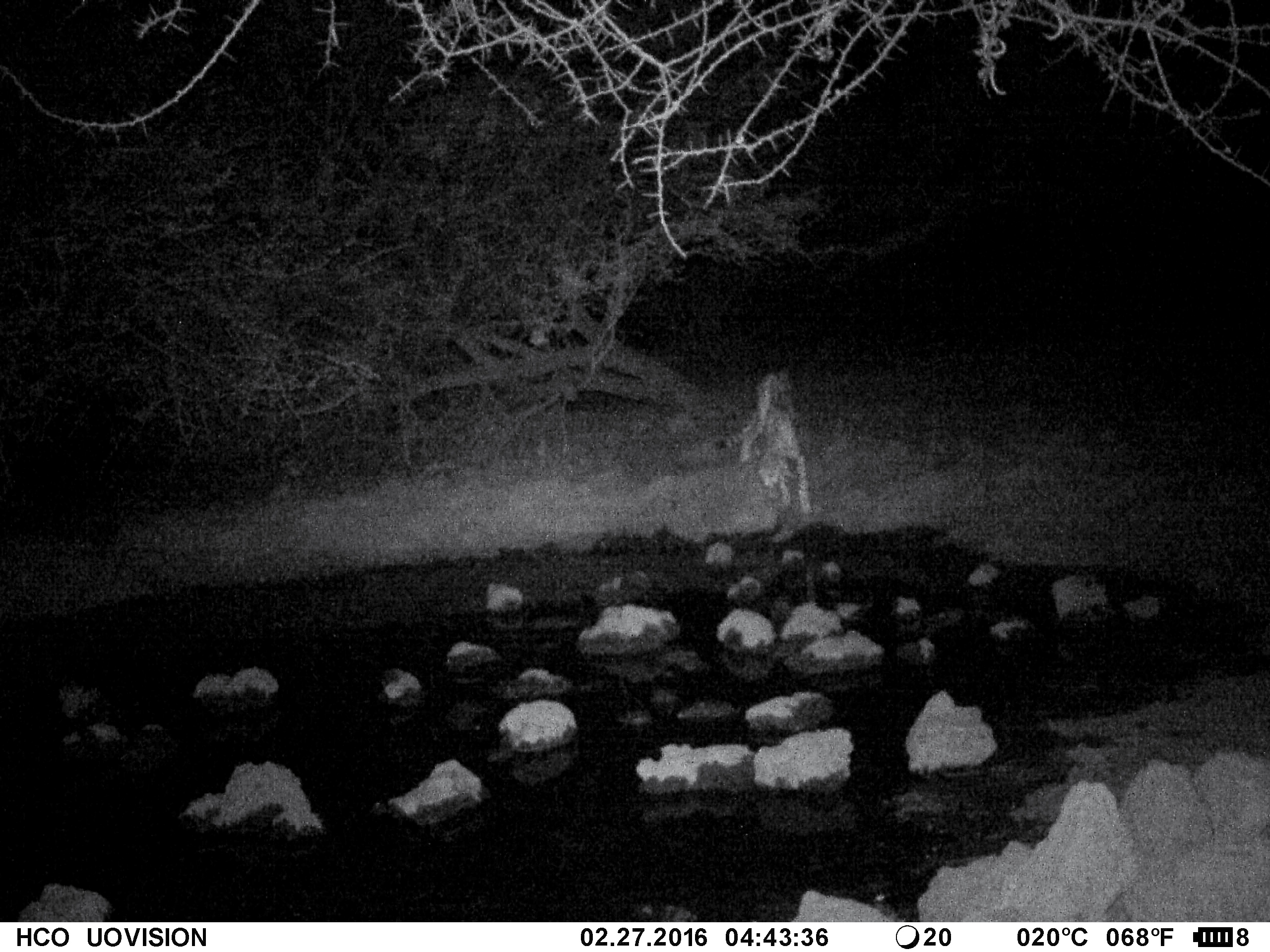 MWCT’s Wildlife Pays program is helping to alleviate the conflict between livestock herders and Cheetah, by compensating these herders for livestock losses as payment reward system to herders who do not participate in retaliatory killing. Learn more about Wildlife Pays here.