In this series of blog posts, we want to give you an in-depth and personal look at some of the work of our Simba Scouts that work in the field, tracking and protecting the lions of Kuku Group Ranch.

HOW THE MORAN COMMUNICATE DURING HUNTS, THEN & NOW:

Our Maasai warrior and Simba Scouts Co-ordinator, David Kanai shares his thoughts and experience from earlier this year, March 9th:

“Unlike in the past, the communication shared for lion hunts was through yelling from far distances, to gather Moran who would respond to the lion hunts. Now, the methods have changed a lot – whereby they communicate with the herders through mobile phones. In February, there was an incident whereby one of our collared lions (Naisula), with her sister, predated on a goat close to Iltilal village, around 4pm. The herder communicated to the Moran and they all organised themselves and gathered from the village, equipped with spears and went out for the hunt. Through one of our Simba Scouts (who is very influential towards the current age-set of morans), he was able to leak the info to us of the group of Moran who were called to respond to the killing. I then organised a motorbike for him, to move closer to the scene of the crime and with his mobile phone and cybertracker app, he was able to pretend that he was doing a normal patrol, so that it was as if by coincidence he met up with the Moran who were hunting the lion. After he tried to convince them to stop the hunt, by explaining the importance of keeping lions alive, because of the compensation program, and he also called me to come and assist and stop the hunt. The Moran eventually became convinced after we told them about the importance of keeping the lion alive and the negative actions that they will incur if they killed the lion. I communicated with our head radio base, and told them that all  Verification Officers (VOs) were out, so they can report the incident in our Wildlife Pays claim book. I called one of our VOs that was the closest that day, and I picked him up to verify the claim. That’s how we succeeded and stopped the hunt, the morans then took the goat that was predated on and ate the goat together and promised not to hunt the lion.”

Below are the most recent photos of Naisula: 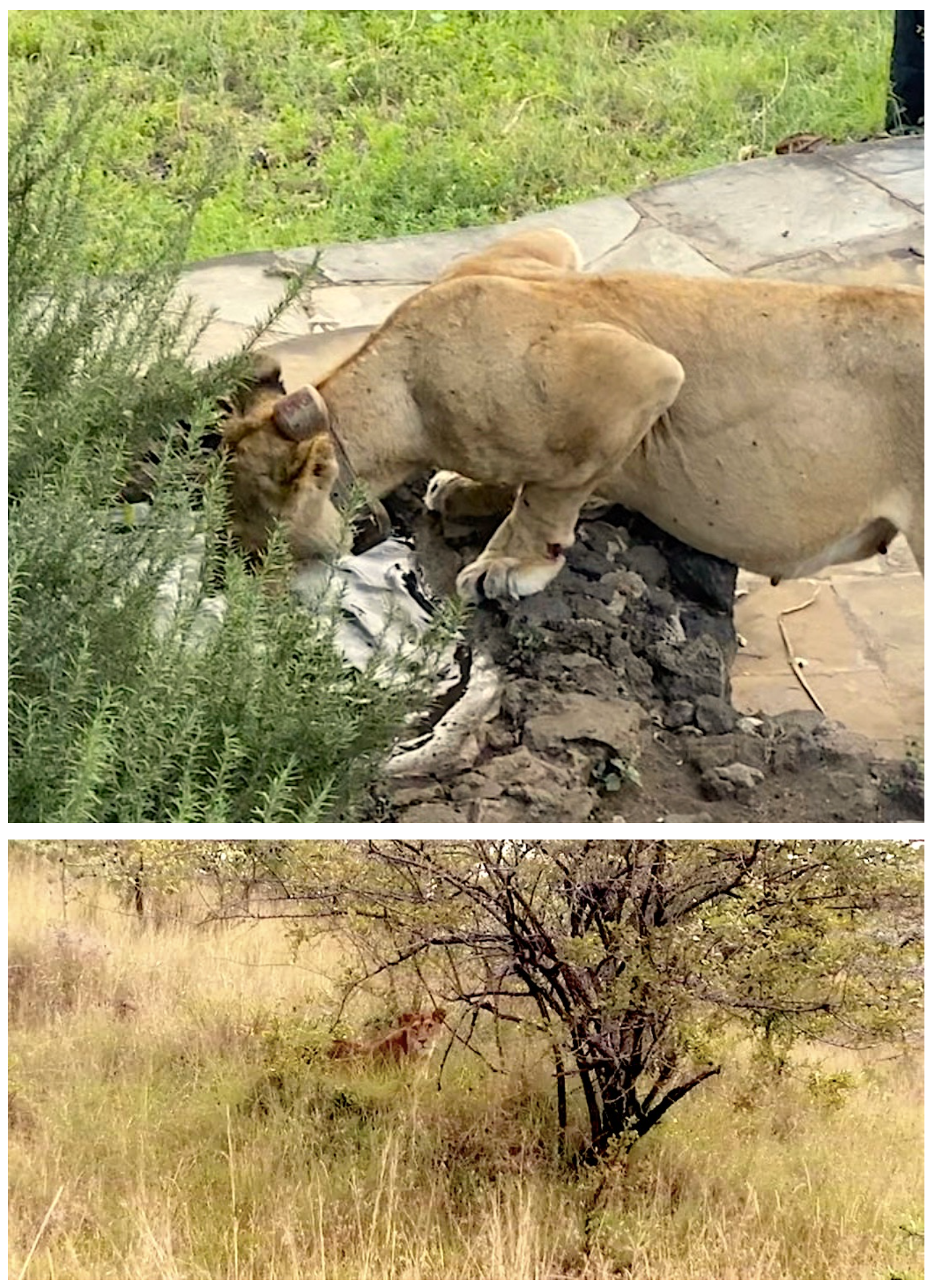 When and why was she collared? Check out the full story recap: Collaring Naisula 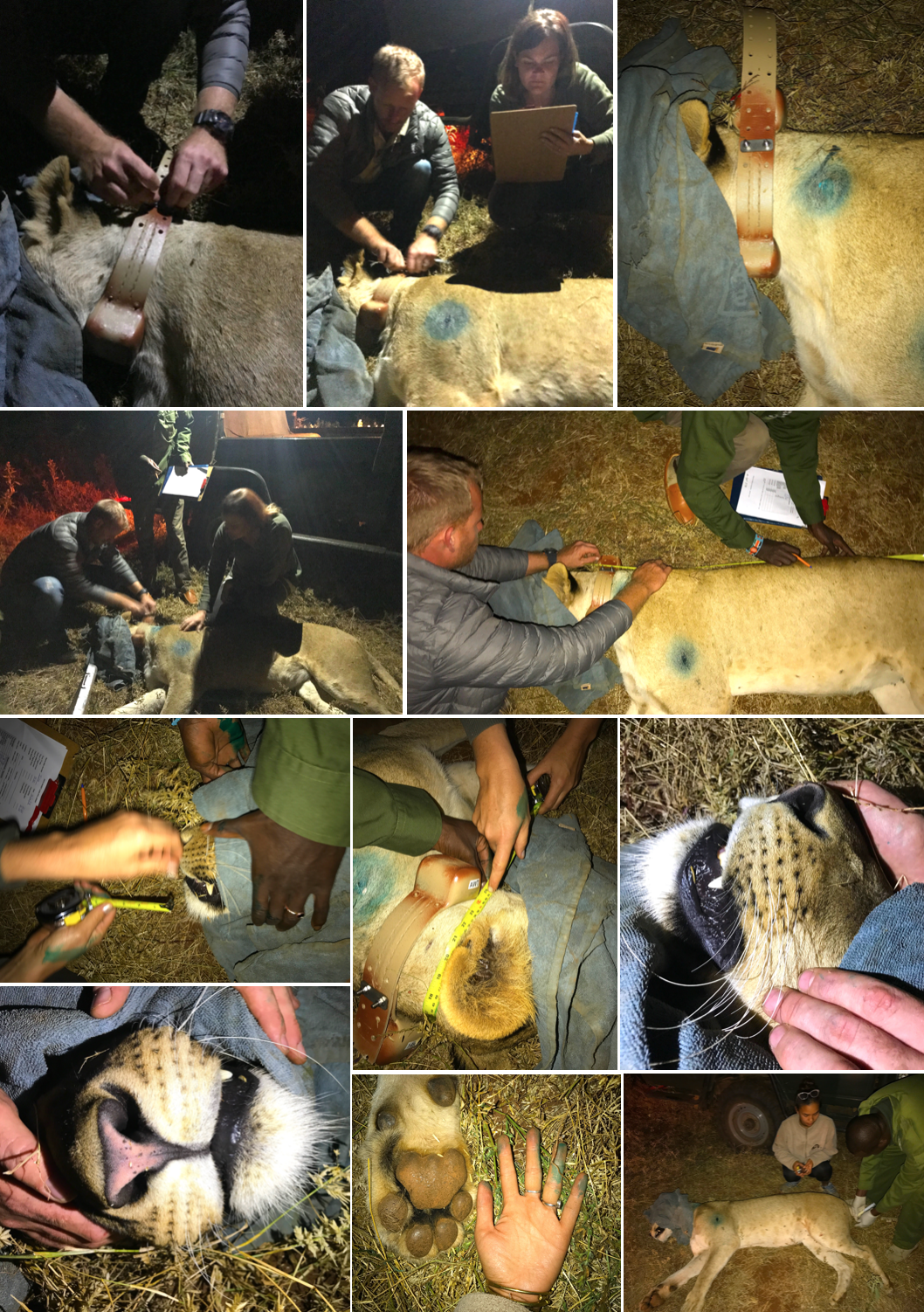 To see how the data from the collared lions are used check out our  2019 Annual Report!